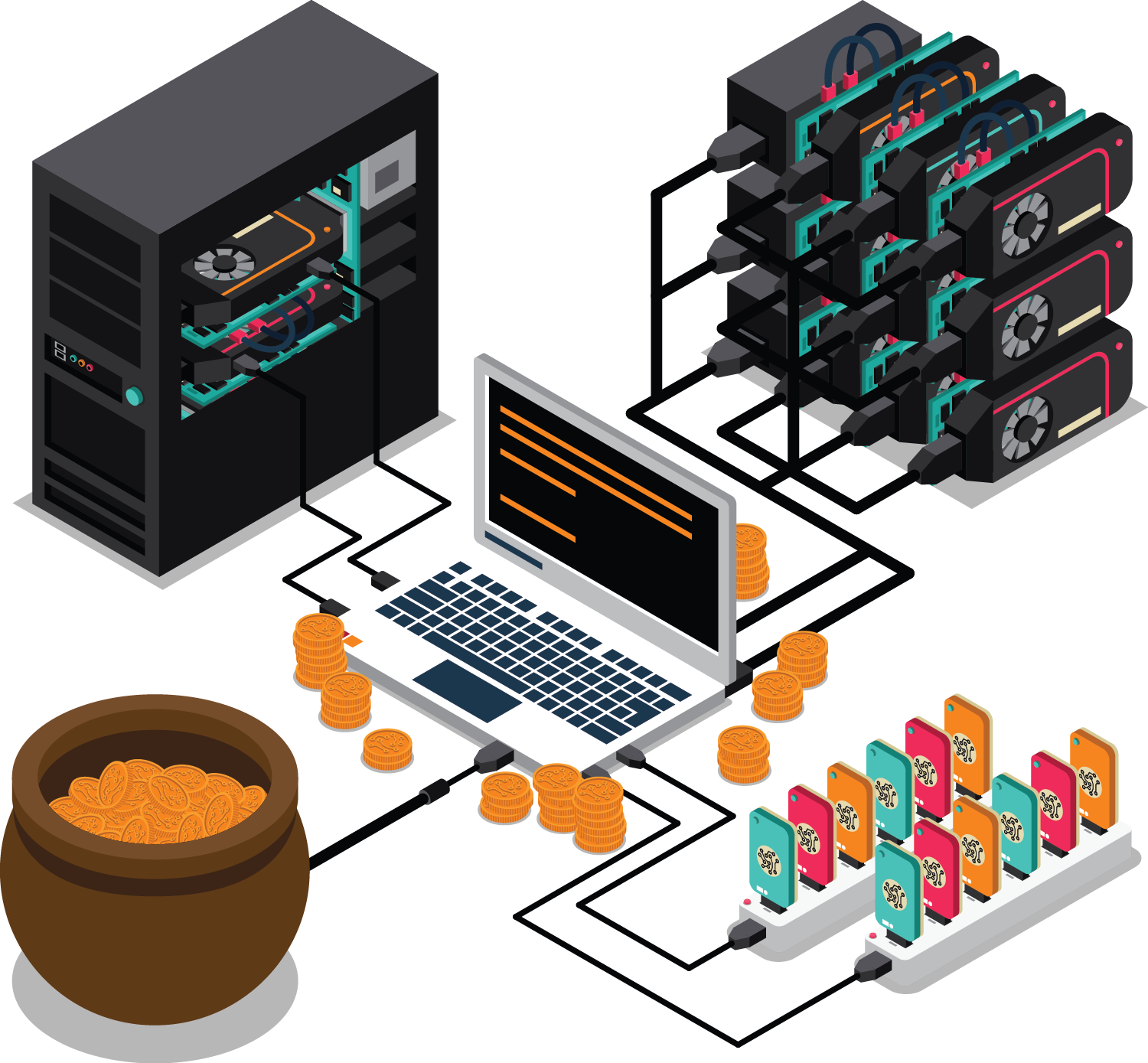 A stable mining operating system based on linux that allows you to manage and monitor your mining rigs based on AMD and NVIDIA video cards with ease. Easy installation and setup, as well as intuitive user interface allow even beginners to configure the system in the shortest possible time. You can overclock your video cards, create GPU and CPU mining tasks and get personalized notifications via telegram with our OS for mining. Management of hundreds rigs at the same time, global hash rate monitoring, built-in watchdog and a lot of other features will help you to increase your income!

Ready to get to work?

Track GPU errors, hashrates, onlineoffline statuses, power consumption, overclocking and much more from a single dashboard! You will get remote access to your farm from anywhere worldwide. Remote reboot, troubleshoot or SSH access via our integrated web shell of any rig or group of rigs in your farm is not a problem now. 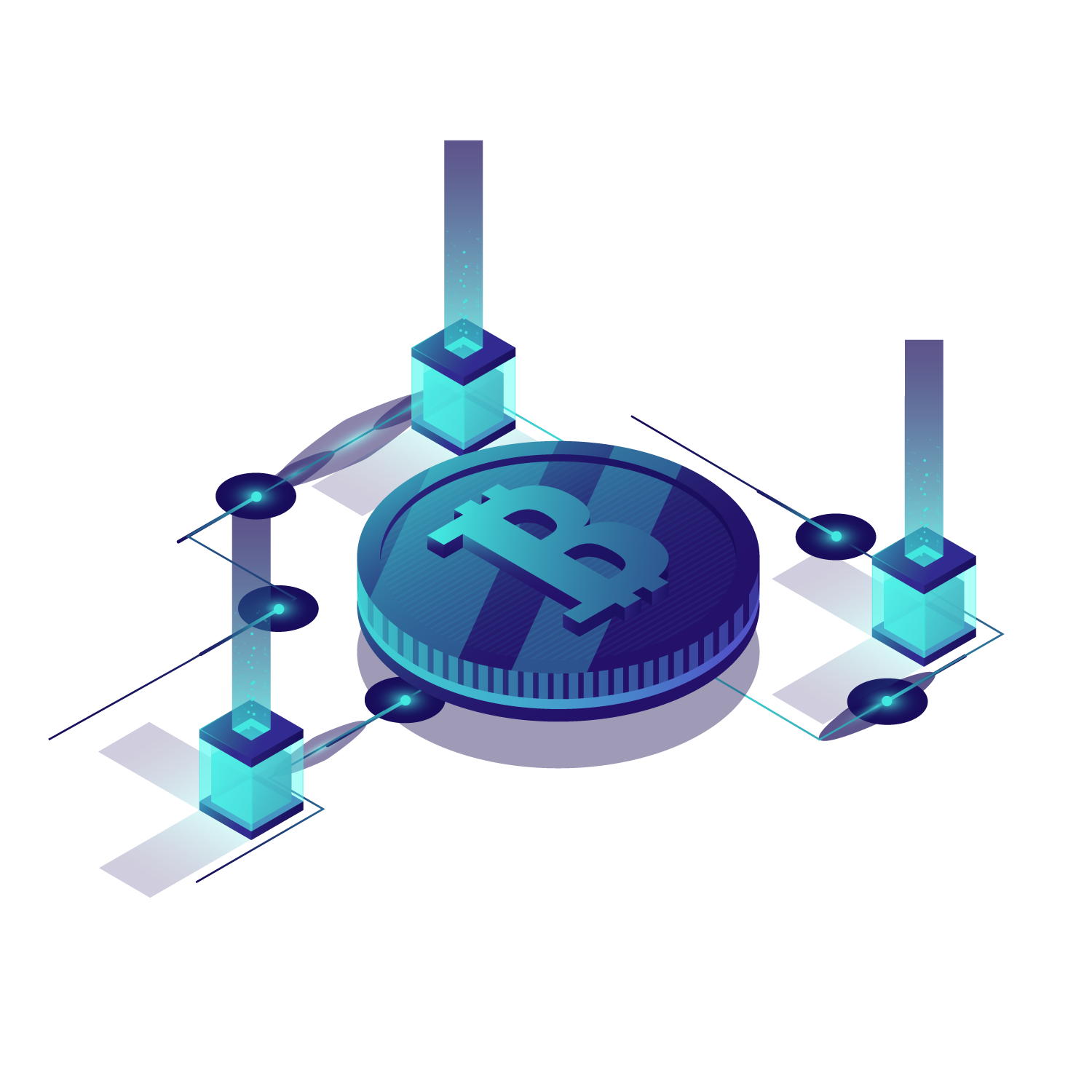 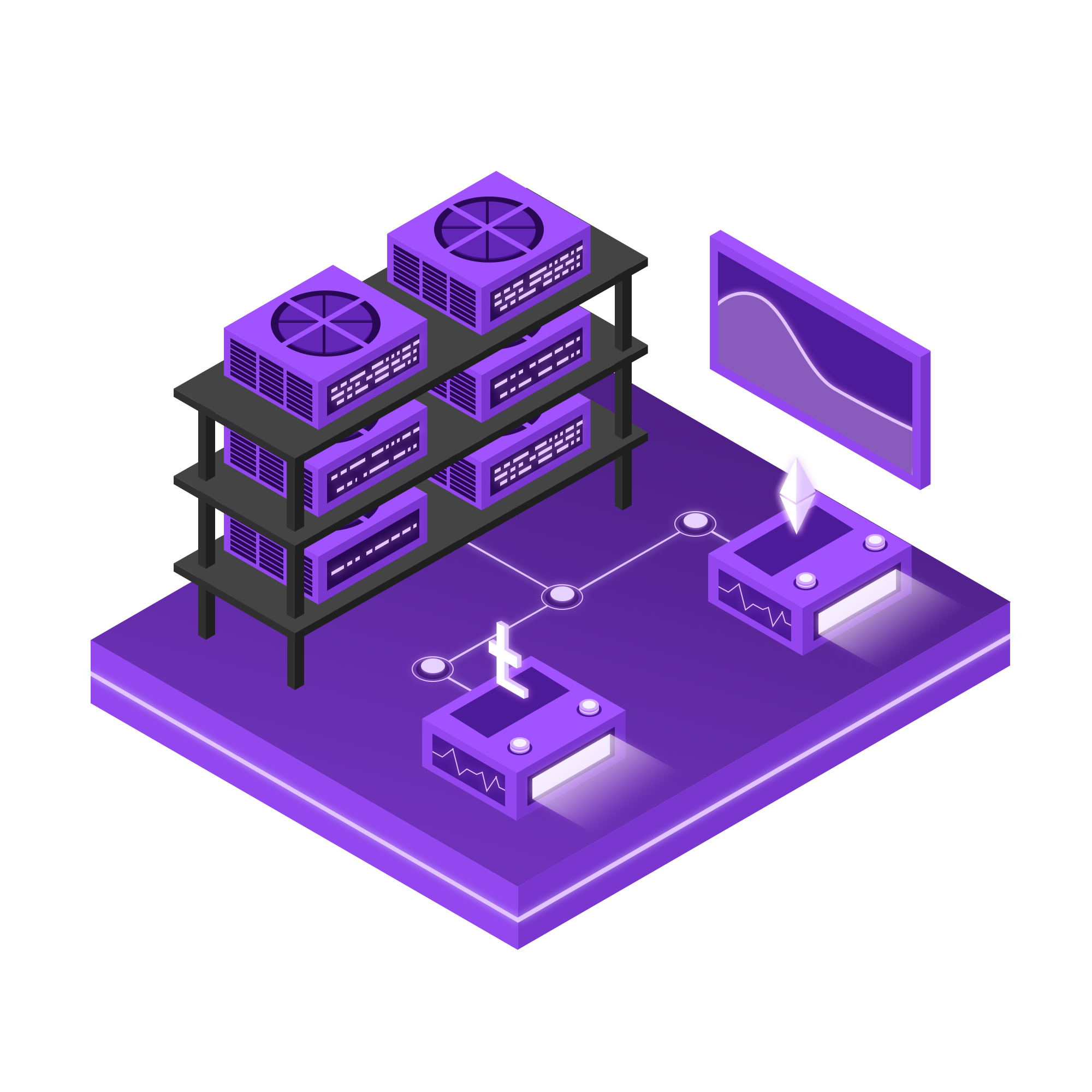 We use the most modern and proven miners: 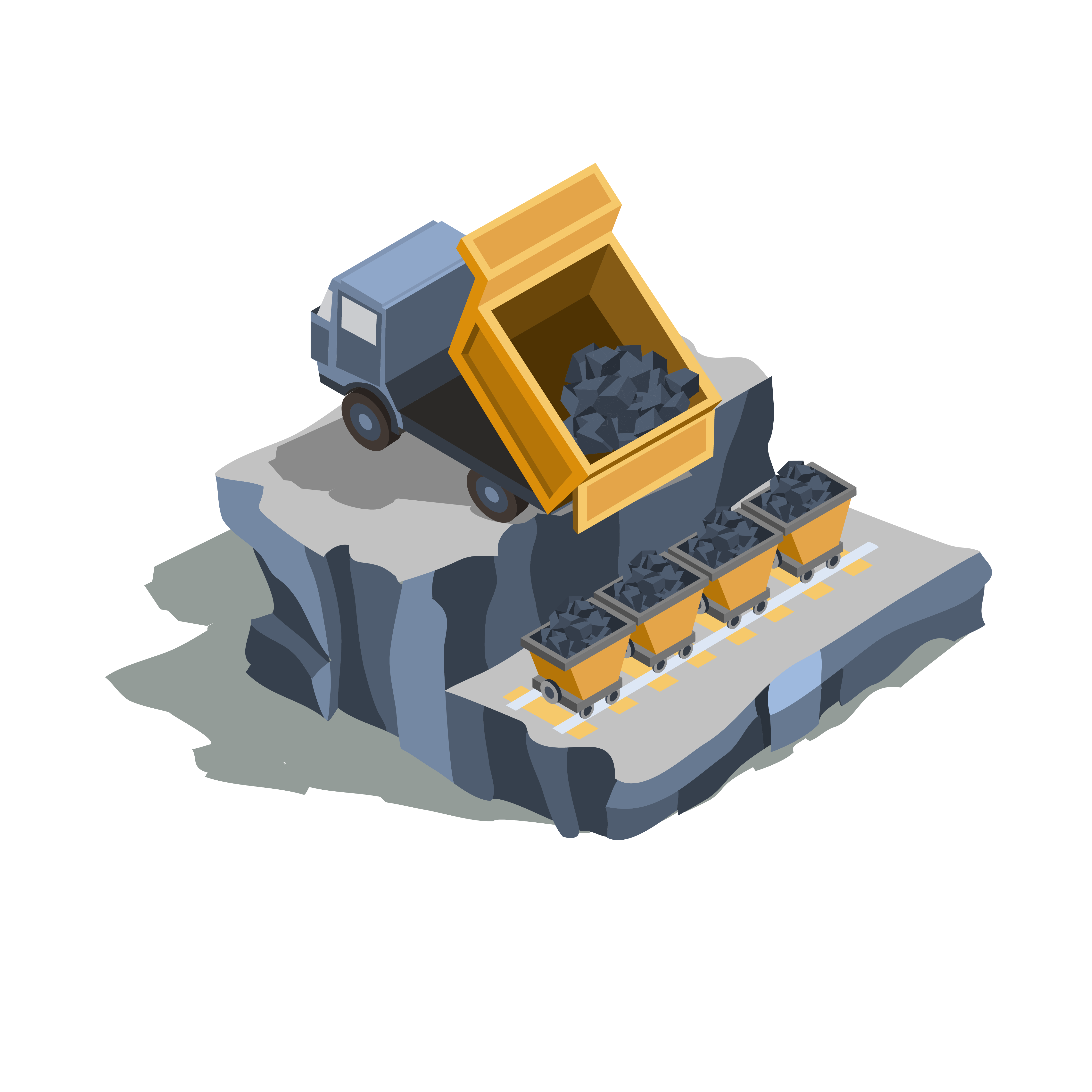 Are there any more questions?

Write to us via telegram or e-mail and we will help you to install and configure MinerOs free of charge as soon as possible.